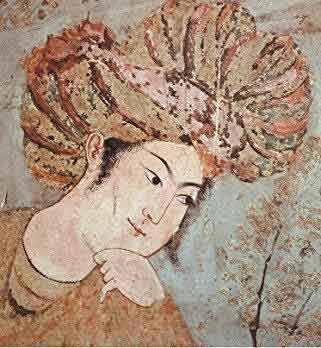 A widow, having a young son, and being possessed of a handsome fortune, had given a promise of marriage to two magi, who were both desirous of marrying her.

“I will take for my husband,” said she, “the man who can give the best education to my beloved son.”

The two magi contended who should bring him up, and the cause was carried before Zadig. Zadig summoned the two magi to attend him.

“What will you teach your pupil?” he said to the first.

“I will teach him,” said the doctor, “the eight parts of speech, logic, astrology, pneumatics, what is meant by substance and accident, abstract and concrete, the doctrine of the monads, and the pre-established harmony.”

“For my part,” said the second, “I will endeavor to give him a sense of justice, and to make him worthy the friendship of good men.”

Zadig then cried: “Whether thou art the child’s favorite or not, thou shalt have his mother.”

As we prepare to send San Antonio’s children off to their first day of school, we can learn from this excerpt from Zadig, a comic novel by the French philosopher and poet Voltaire (1694-1778), one of the major Enlightenment intellectuals who prepared the way for the French Revolution. Zadig, ou La Destinée, (“Zadig, or The Book of Fate”) (1747) tells the story of Zadig, a philosopher in ancient Babylonia. Most of the problems Zadig faces are thinly disguised references to social and political problems of Voltaire’s own day.