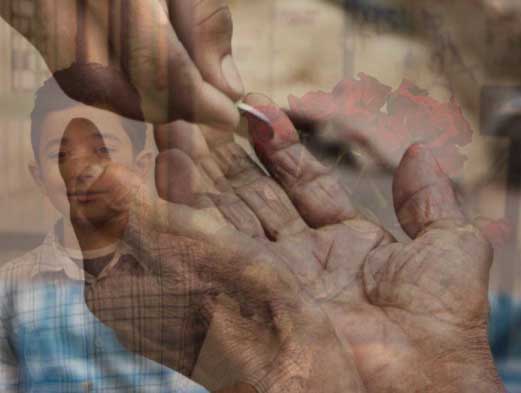 Once a young disciple came to his master and asked him, “Master, What is Compassion?”

Now master questioned disciple, “Which one of all these do you think felt most compassion for beggar?”

Master smiled and explained, “You see that old lady passed by was infuriated by his poverty so she gave him a gold coin. Old lady acted out of pity toward that beggar.

After that we saw a merchant noticed a small group of people who were talking about him so he gave 5 gold coins to beggar and left quickly. Merchant acted out of pride. He wanted to show off his wealth to those people and show that he has big heart and like to help others.

Later we saw a boy who had collected some flowers in his hands for his mother and when he passed by that beggar he smiled at him and gave him a flower. That little boy is the one who acted out of compassion”